My roommate is dating a guy back in the states which equals a lot of phone calls, Skype chats and such, but they are also trying to be creative in their dates. This weekend my roommate's best friend, who use to live out here and is now back in the states put together a scavenger hunt for them do simultaneously from both sides of the world. They were allowed to work in teams of three and had two hours to take pictures of as many things on the list as they could. In the end I think I got more together time with my roommate out of the activity than her boyfriend did, but we had fun running around the city making fools of ourselves. 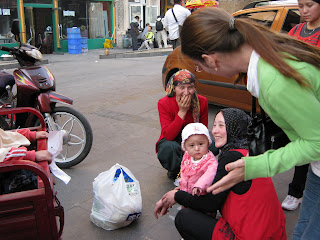 Speaking Spanish to random strangers – We kept asking these cute little Uyghur girls were their shoes were. The poor moms had no idea what was going on, but since we seemed nice and unthreatening they assumed we weren’t casting some type of evil curse and let us keep talking to the kids. 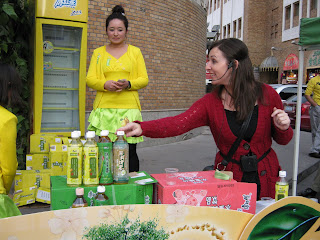 We spoke over a loud speaker as my roommate tried to help the ladies dressed in bright yellow stretch clothing sell their Jasmine ice tea drink, by yelling out in the local language that "American’s like drinking it too". 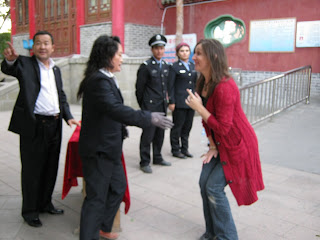 With a desperate look on her face, and no words my roommate tried to ask where the bathroom was (it’s harder than you think playing the dumb foreigner card, when you understand exactly what they are saying to you). 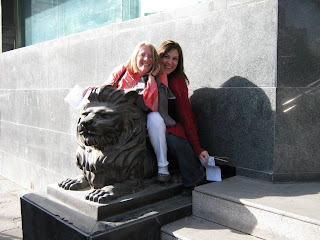 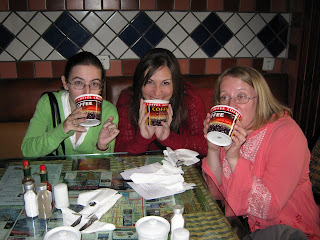 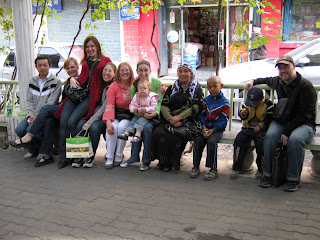 And squished as many people as we could on a park bench.

Our opposing team had more fun re-interpreting the instruction and not taking things as literally as we did. 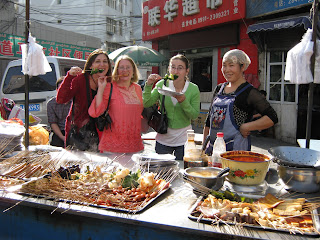 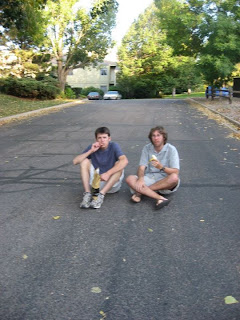 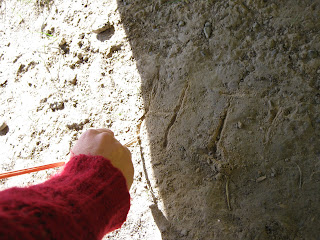 Us- Writing a message in the sand 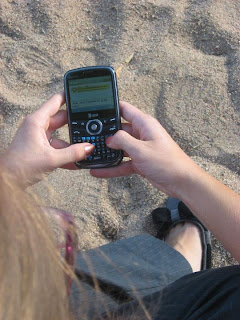 Them writing a message in the sand 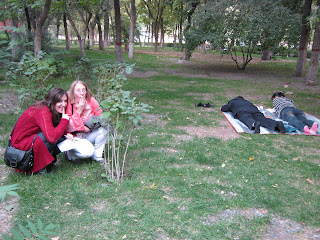 Us- a couple on a date 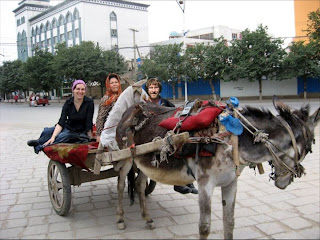 Them- A couple on a date (it is an old picture of my roommate riding a donkey cart down south, with her boyfriend’s face imposed over the drive)

Fun times guys. Thanks for including me on your long distance dating.

That is so romantic! Looks like a ton of fun!

Hilarious! So fun for you... and fun that you've shared it all like this! Much love to you precious friend!!