This last 12 months have seemed rather uneventful compared to 2010. When I did a review post last year one of my friends wished me that 2011 would bring more peace and rest. Thankfully it really did, but for my own sake of processing it is worth going over and reviewing some of the high lights and low lights

1. Fusion Translation and Consultation Station officially opened and I got a yearlong work visa as the boss of my own company. 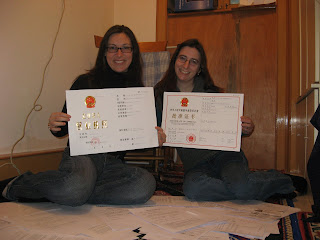 2. On a trip to Thailand I had the chance to sit down with a counselor who after hearing the stresses of life, was surprised that I was not just a puddle on the floor. She was very encouraging. 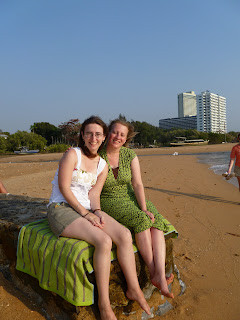 5. Got caught in a desert sand storm

6. Spent 3+ months at home in Canada . While there I got to attend a conference in Washington ( that place is beautiful ) and audited a free class.

7. Spent some good bonding time with my now sister-in-law and had the honor of standing up in their wedding as she married my brother 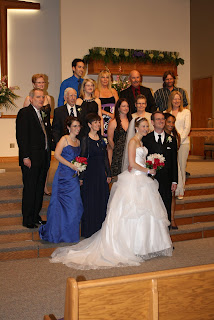 8. Got to hang out with all of my friends from college and got to rejoice in old friendships

9. I am still alive after having my appendix burst and getting an infection

10. Took four trips to the southern part of our province, most of them were for work acting as translator for tour groups. Thankfully no one got lost or died on any of these adventures, which is pretty amazing considering the bus fell off the highway, we took unknown medicine, I was asked if I was pregnant and we spent hours and hours on the sleeper bus 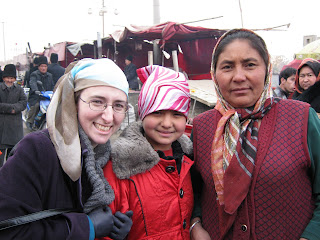 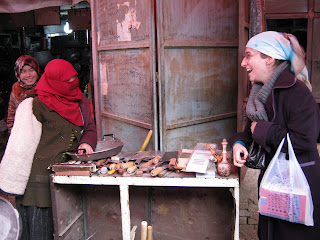 11. Watched a woman get hit in the head by a brick during a wind storm, learned later that she had died because of it.

12. Helped several people settle in to their new life here by sharing years of crazy stories 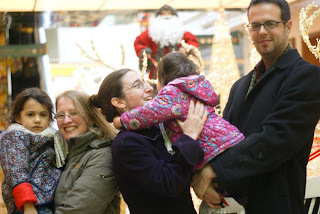 13. My roommate, business partner, and good friend (all the same girl) started dating a guy back in the states and decided to move home.

15. Celebrated holiday with both local and foreign good friends 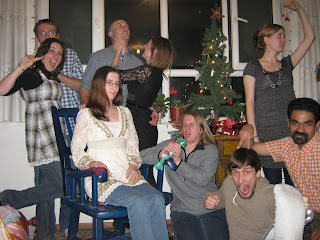 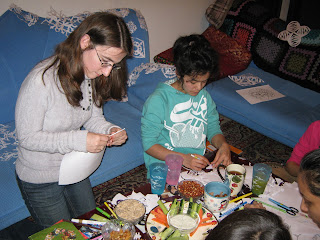 Maybe that would be an uneventful year in your books but it sounds a lot more eventful than mine :) Well, allow me to wish you that 2012 brings even more peace and rest than 2011 did, and many blessings beside..."Hope does not disappoint"!!!